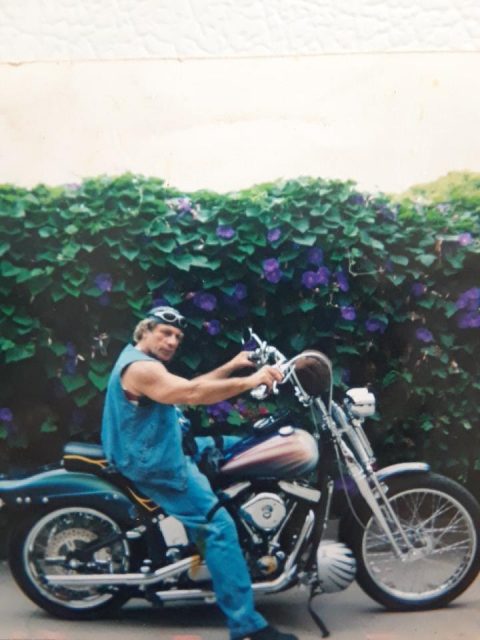 This week on The Christina Silva Show, meet a match made in heaven between the lifelong Harley Davidson EZ Rider, Actor and Wellness and Lifestyle Trainer, Earl Z FINN and his lovely songstress Cherie FINN of Bartels Harley Davidson. Http://www.HarleyGuy.com.

From Highway 1, PCH hotspots to Route 66, the Harley Girl won the heart of her E Z Rider from Pennsylvania with her Chicago style and sultry tone on stage. The Rock n Road Star owns lyrical style filled with thousands of miles of EZ’s travels and actors memories from being the kidnapper of Jack Nicholson on set to playing four roles in the History of the World by Mel Brooks. EZ remembers his firsts from the film playing a Comedian in prehistoric times to being mentioned by name by the legendary Dennis Hopper before his passing in 2010. EZ shares highlights of his amazing career on vintage motorcycles to present day Harleys to acting out on set beside Orson Wells and Sid Caesar. His yet to be released documentary created on the infamous Route 66 was an experience he looks forward to sharing on future screens with the world. 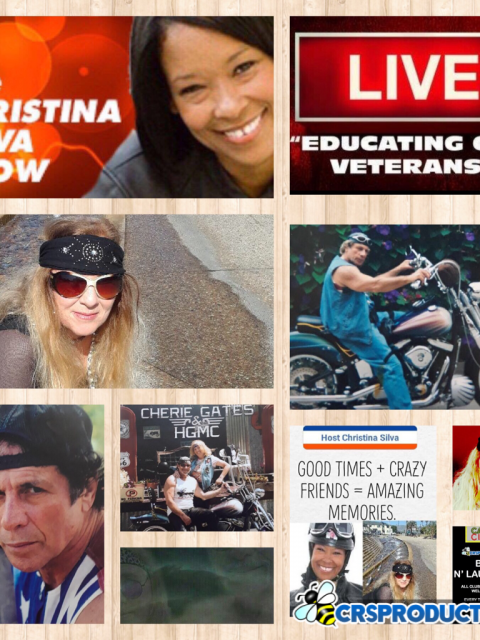 EZ and Cherie have produced countless hits including his rockstar guitar, harmonica and her rockin’ road melodies.  The Christina Silva show airwaves will be debuting three of Cherie’s singles that will drop live during the Fall Season 2018.

www.LATALKRadio.com/content/Christina-Silva-Show entitled: Roll On EZ Rider, Highway One, and Harley Girl by the one and only Cherie FINN of HGMC. Very special thanks to fans, friends, family and freelancers including CRS Crew and EZ and Cherie’s engineer Robert for their love and support.

From C2C, thank you in advance EZ and Cherie FINN for a salute to the Troops Tune laced with New Americanism, our Harley Davidson Freedom and Spiritual Resilience we will share.  This holiday season our collaboration is forming as a true measure of Clean Riding Style for all to Bee Safe.